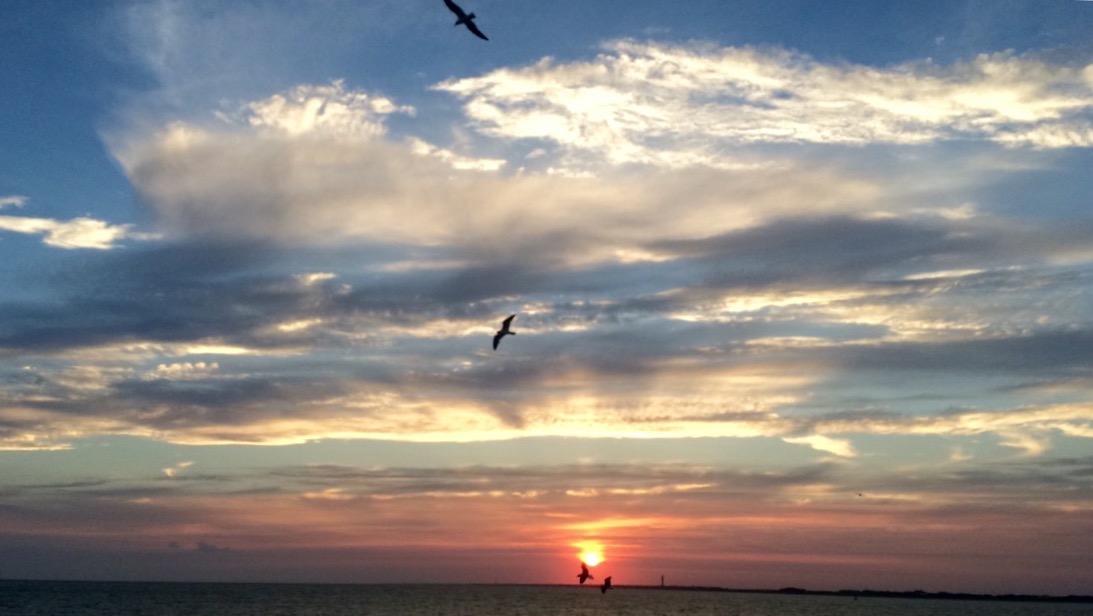 Bald Head Island has seen many important dates in its long and colorful history, but few have had the impact and significance of June 14, 1983. On this date 33 years ago, the Mitchell Family purchased the unsold land on Bald Head Island and made a commitment to develop the island responsibly and sustainably. Many critical decisions were made in those first few years: To abandon an earlier developer’s plans to build a second golf course on the island, but instead dedicate nearly 200 acres of maritime forest as a preserve; to build no bridge to the island, but instead rely on ferry access and golf carts as the primary modes of transportation; and to buck the high-rise development trend taking place in so many other beach towns, but instead adhere to a low-impact land plan that respected the island’s natural environment. Further, in hopes that the island’s ecology and history would be studied and preserved, the Mitchell Family would go on to donate land and funds to help establish the Bald Head Island Conservancy and Old Baldy Foundation. The results of the family’s foresight and restraint 33 years ago distinguish Bald Head Island from typical beach communities even today, and ensure the special character of this place is protected for generations to come. After more than three decades of stewardship, Bald Head Island Limited, LLC, celebrates and remains committed to the Mitchell Family’s original vision: To create a viable premier island community where people may live in harmony with nature and each other.

We are excited to announce, effective immediately, Bald Head Island Services is the Exclusive Rental Agency for Marsh Harbour Inn!

– MHI Board of Directors